See all our recent projects!View the projects 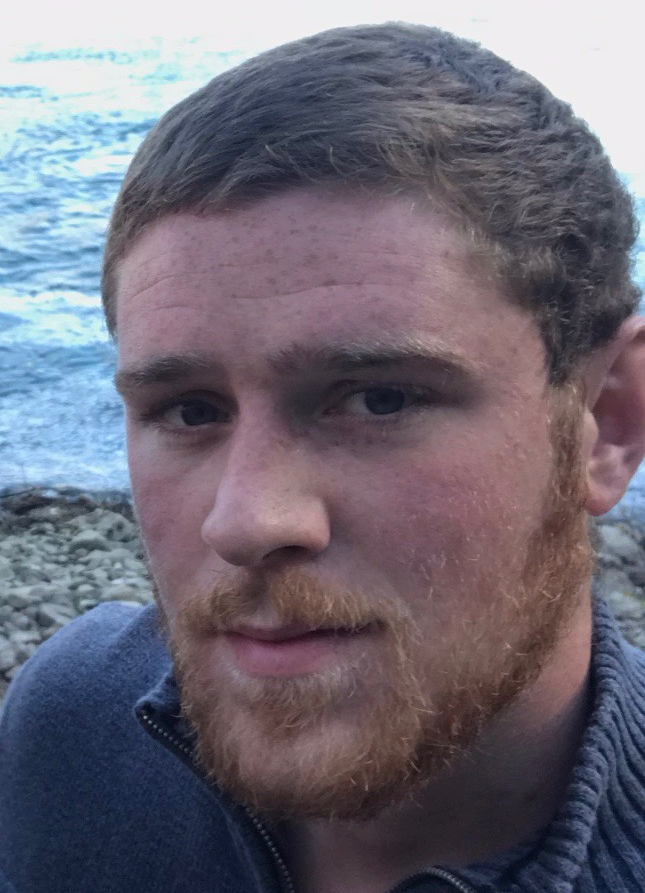 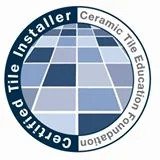 John Roberts has been working in flooring and home remodeling since 2011 and has been running his own business since 2014. He grew up in Sicklerville, NJ, finishing his senior year at Paulsboro High School, and spent three years in North Carolina.

It was there that he met his mentor, Victor. John would help him out with side jobs and work on his own house. Victor helped John to find his passion and motivated him to make his own way by starting his own business. These years were valuable, but John missed his family and the comforts of home in New Jersey.

He now lives in Paulsboro once again with his chihuahua and pit bull. He enjoys kayaking and the outdoors, motorcycles, and working on cars, and his second passion is cooking. He was accepted to Johnson & Wales Culinary School but decided to enter the trades instead.

He is Schluter and Wedi certified, and his mission is to work local and help out the people in his community. When you work with John, you get the personalized, one-on-one, hometown experience that you can’t get with larger companies. Together, you can work to make your vision a reality.